When we made up our six months accounts, we found I had made about £3020 last year – the salary of a civil servant; a surprise to me, who was content with £200 for so many years. But I shall drop very heavily I think. The Waves won’t sell more than 2,000 copies. 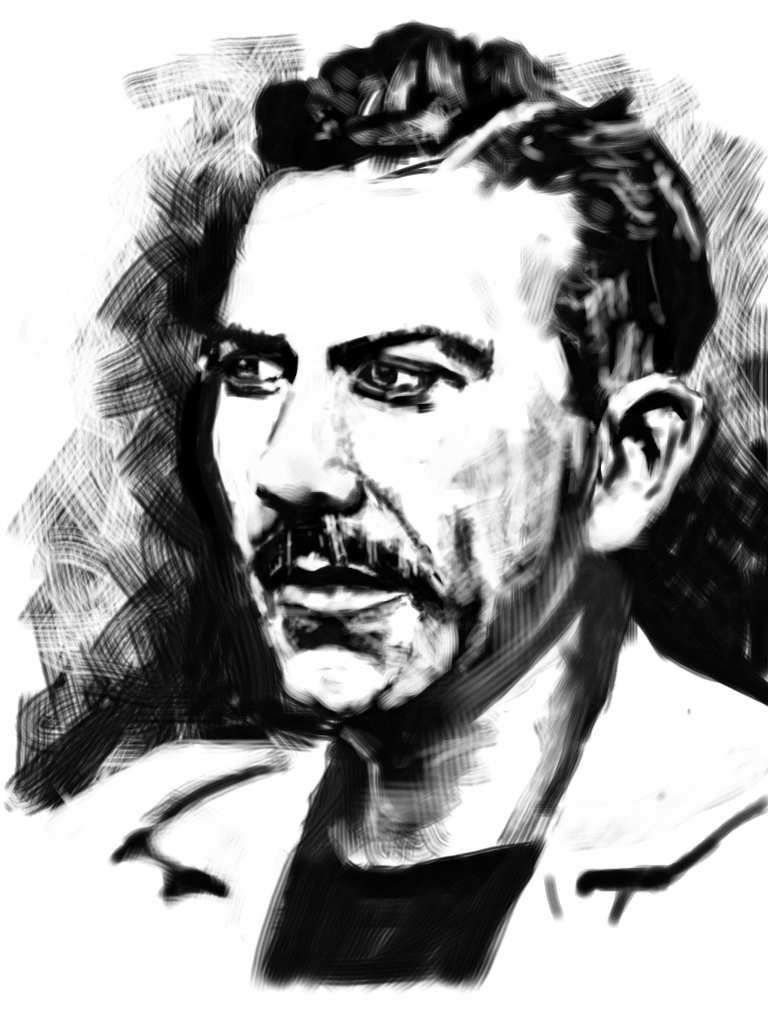 It must be told that my second work day is a bust as far as getting into the writing. I suffer as always from the fear of putting down the first line. It is amazing the terrors, the magics, the prayers, the straightening shyness that assails one. It is as though the words were not only indelible but that they spread out like dye in water and colour everything around them. A strange and mystic business, writing. Almost no progress has taken place since it was invented. The Book of the Dead is as good and as highly developed as anything in the 20th century and much better than most. And yet in spite of this lack of a continuing excellence, hundreds of thousands of people are in my shoes – praying feverishly for relief from their word pangs. And one thing we have lost – the courage to make new words or combinations. Somewhere the old bravado has slipped off into a gangrened scholarship. Oh! you can make words if you enclose them in quotation marks. This indicates that it is dialect and cute.

I do think the mighty stir made about scribbling and scribes, by themselves and others – a sign of effeminacy, degeneracy, and weakness. Who would write, who had any thing better to do? 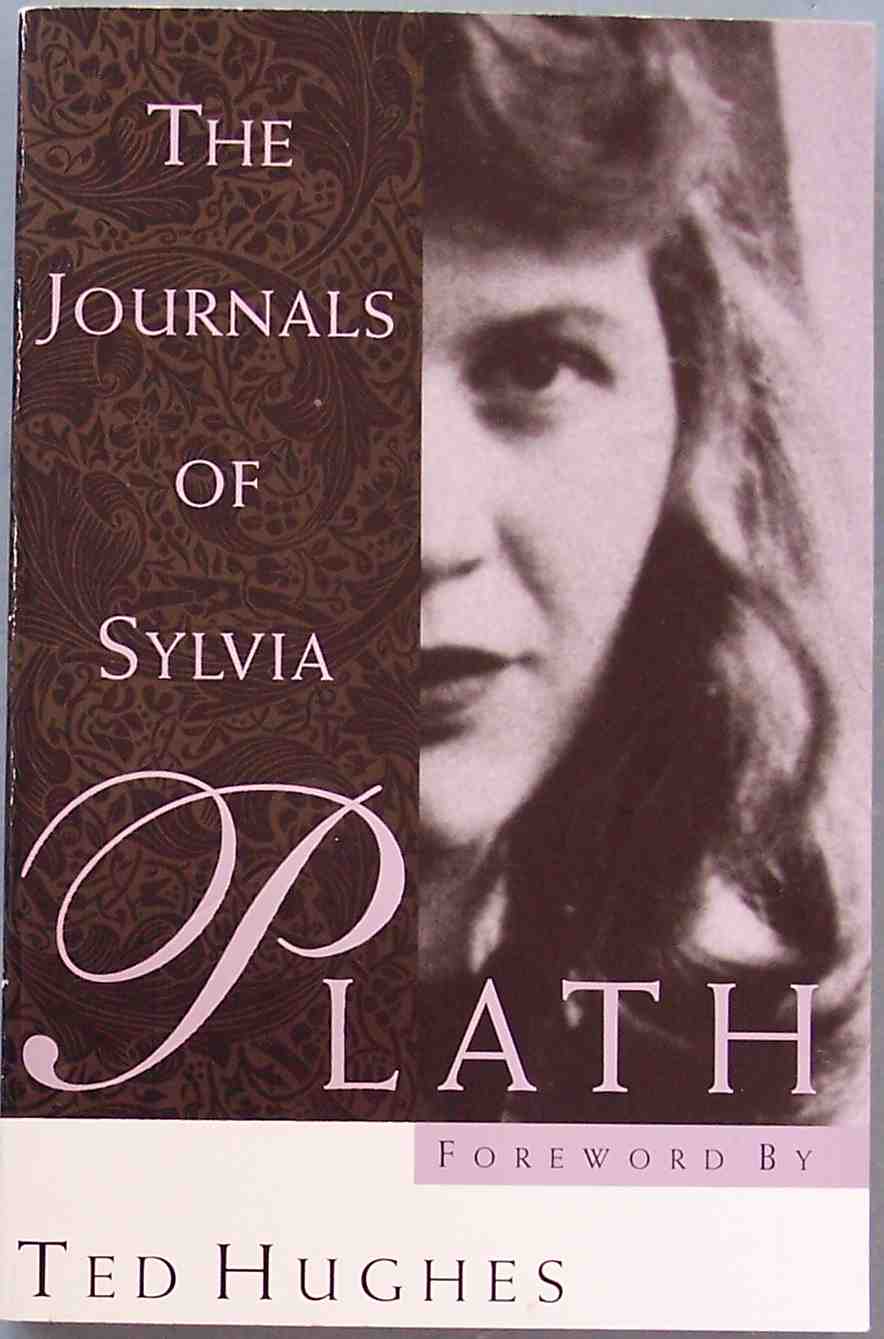 It is hot, steamy and wet. It is raining. I am tempted to write a poem. But I remember what it said on one rejection slip: After a heavy rainfall, poems titled ‘Rain’ pour in from across the nation.

Ted’s book of poems – The Hawk in the Rain – has won the first Harper’s publication contest under the 3 judges: W. H. Auden, Stephen Spender & Marianne Moore! Even as I write this, I am incredulous. The little scared people reject. The big unscared practising poets accept. I knew there would be something like this to welcome us to New York! We will publish a bookshelf of books between us before we perish! And a batch of brilliant healthy children! I can hardly wait to see the letter of award (which has not yet come) & learn details of publication. To smell the print off the pages!